The first regulations governing health and safety at work were introduced in the late 19th century, in an attempt to curb the number of accidents occurring due to the growth of unregulated factory work and the increasingly widespread and unscrupulous use of machinery and equipment lacking even the most basic safety measures. 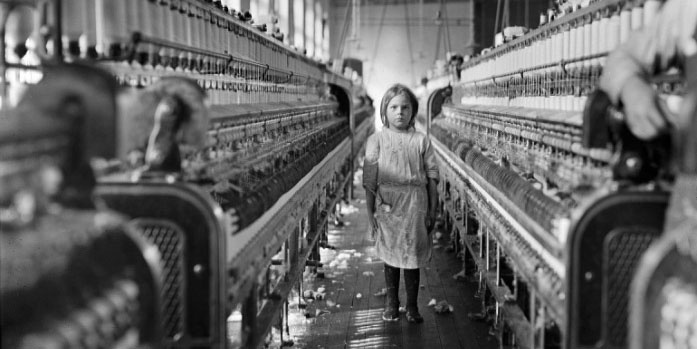 The problem of workplace health and safety originated with the Industrial Revolution in the 19th century, when huge numbers of people moved from the countryside to work in new factories in the towns and cities. They provided the labour that was needed to enable the large-scale production of goods and services. However, unhealthy workplace environments and very poor working conditions soon meant workers began to organise themselves, and to form trade unions. They started to demand better working conditions and fairer wages, as well as a healthier and safer work environment.

It therefore became essential to define a set of rules on workplace health and safety: the first laws were introduced in the late 1800s. These have gradually evolved over the years, and been replaced with new and increasingly comprehensive legislation that has had to adapt to keep pace with technological progress and new production methods involving new risks to workers’ health and safety.

The current regulatory framework governing occupational health and safety in Italy is the result of measures introduced at three different times: